Situated on the shores of the Mattaponi River in King William County, Chelsea Plantation is owned by William W. Richardson, III. In 2012, Mr. Richardson worked with the Williamsburg Land Conservancy (now Historic Virginia Land Conservancy) to protect his homestead in perpetuity.

Chelsea Plantation was built in 1709 by Colonel Augustine Moore, a socially and politically well-connected gentleman and a highly successful tobacco entrepreneur in the Tidewater area.

The property contains prime agricultural soil and is farmed. There are numerous springs, marshes, small wetlands, and streams. The land is home to extensive wildlife and plant species and also contains mature forests. The grounds surrounding the historic home encompass nearly five acres of lawn with extensive English Boxwood gardens overlooking the Mattaponi River. The house is listed on the Virginia Landmarks Register and the National Historic Registry. The surrounding curtilage includes historic buildings, such as a school house, smokehouse, kitchen, seed building, milking parlor, a barn with two silos, and a wash house.

Historical moments at Chelsea Plantation include the following:

Chelsea Plantation is a treasure that the Historic Virginia Land Conservancy is thrilled to protect. This land has natural beauty, history and stories that will be shared and preserved for the next generation.

Protecting Historic Chelsea Plantation was a great accomplishment for the Conservancy in 2012 and for me personally, as the Conservancy’s Executive Director. What made it especially meaningful was the opportunity to get to know the landowner, Billy Richardson, and his best friend, Dr. Bill Bennett.

It is no surprise that when Billy decided to permanently protect his beautiful 568-acre parcel of land located on the Mattaponi River in King William County, that he asked for Bill’s assistance. Bill didn’t hesitate in making the commitment to help his friend conserve the property that he, too, had grown to love through the years.

Bill and Billy’s friendship spans almost four decades. The two met in Vero Beach, Florida, when Billy was on his honeymoon and Bill was enjoying the sunshine with his college buddies. Billy talked about his Virginia plantation and invited Bill and friends to visit. A road trip from North Carolina to Chelsea was the start of this amazing friendship. Bill and his wife, Karen, moved to Chelsea after Bill left his full-time faculty position at the MCV Dental School; they actually lived in the plantation manager’s house when Bill started his dental practice in Williamsburg!

Bill and Billy were a delight to be around during the year we worked together to protect Chelsea. They shared stories about their escapades of days gone by on a regular basis, and could, at a moment’s notice, entertain with a repertoire of well-rehearsed limericks, jokes and other ditties. To see them interact is to know that their friendship is long-standing and endearing.

For Billy, ensuring that Chelsea Plantation would be preserved for the generations to come was paramount. On the day we signed all of the legal documents, Billy said, “My family and I take great pride in knowing that the protection of this land through a conservation easement will forever preserve an important piece of Virginia’s history.” I know it was a proud moment for Bill, too, who knew so well that his efforts had helped his friend achieve his dream.

When I think of Bill and Billy, I will always be reminded of the words from a song by Cole Porter

from the play “Anything Goes”:

When other friendships have ceased to jell

Ours will still be swell! 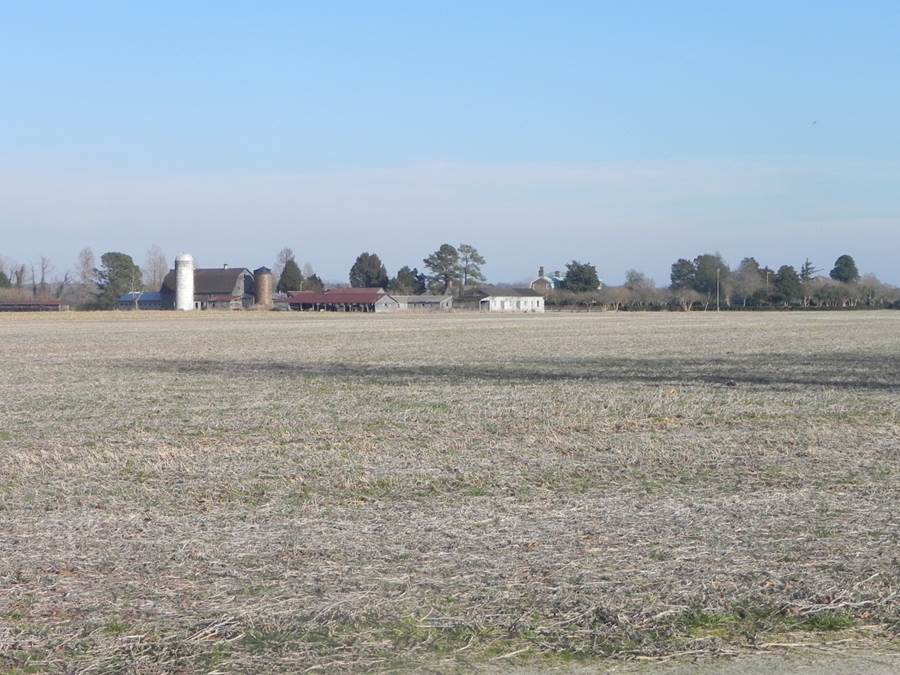