Church on the Main

The mid 18th-century saw extremely rapid growth in the population of James City County. While most of this population was concentrated in Jamestown and the Middle Plantation (Williamsburg), small agricultural holdings along the James River also saw a significant increase in population and land cleared for farming. One such holding arose approximately two miles from Jamestown on an area known as “the Main.” Sometime in the early 1750s a new parish was built on the Main in response to the increasing populations in the mainland area and to accommodate the parishioners of the James City Parish in Jamestown, which was destroyed by fire around that time. This Church on the Main continued to serve Anglican congregations for approximately 60 years. Though it is unclear when the facility ceased functioning as a church, records show its continued usage through 1805, and it is documented that the building remained in existence until shortly after the Civil War.

Many prominent colonial families were involved in the building and maintenance of the Main Church. Much of the property on which the Main rests was owned or acquired by Mr. Richard Ambler of Yorktown, who also owned properties around the Tidewater area, including 700 acres of land on Jamestown Island. On Richard Ambler’s death in 1766, a leasehold in 301 acres of Main property was willed to one of Mr. Ambler’s three sons, John I, but John died soon after his father and left his holding to his elder brother Edward. In 1788, Edward’s son John II purchased the leasehold for the Main from the College of William and Mary.

Both John and Edward Ambler and their youngest brother Jaquelin were considered very distinguished people in the James City area. John and Edward both held seats in the House of Burgesses, and Jaquelin served on the Council of State, as Treasurer of Virginia, and was active in the Revolutionary War. Jaquelin Ambler married Rebecca Burwell, of another prominent family in colonial Virginia, and it is likely that the Burwells also attended church on the Main.

While the history of the Main Church remains incomplete, it is believed that the four rectors of the church were William Preston, William Yates, William Bland and Bishop James Madison (a second cousin to President James Madison). William Bland is also credited with serving as a bishop of Bruton Parish and with marrying Elizabeth Yates, the daughter of his predecessor, who is supposedly buried at the Main. Still, the most prominent rector of the Parish was probably Bishop James Madison who later went on to be a president of William and Mary College and an important member in the Virginia Diocese.

During the Revolutionary War, the Battle of Greenspring took place on the property of the parish and in its immediate vicinity. On July 6, 1781, the forces of General Wayne (serving with General Lafayette) met the far superior British forces of General Cornwallis. Though outnumbered 8:1 in battle, the American forces were able to retreat from the battle and later met the forces of Cornwallis in a decisive victory at Yorktown.

Between 30-50 British, American, and French soldiers were killed in the Battle of Greenspring, and it is speculated that some of these soldiers might be buried in the cemetery of the Church on the Main. 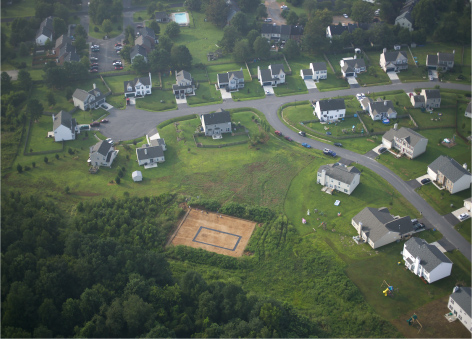 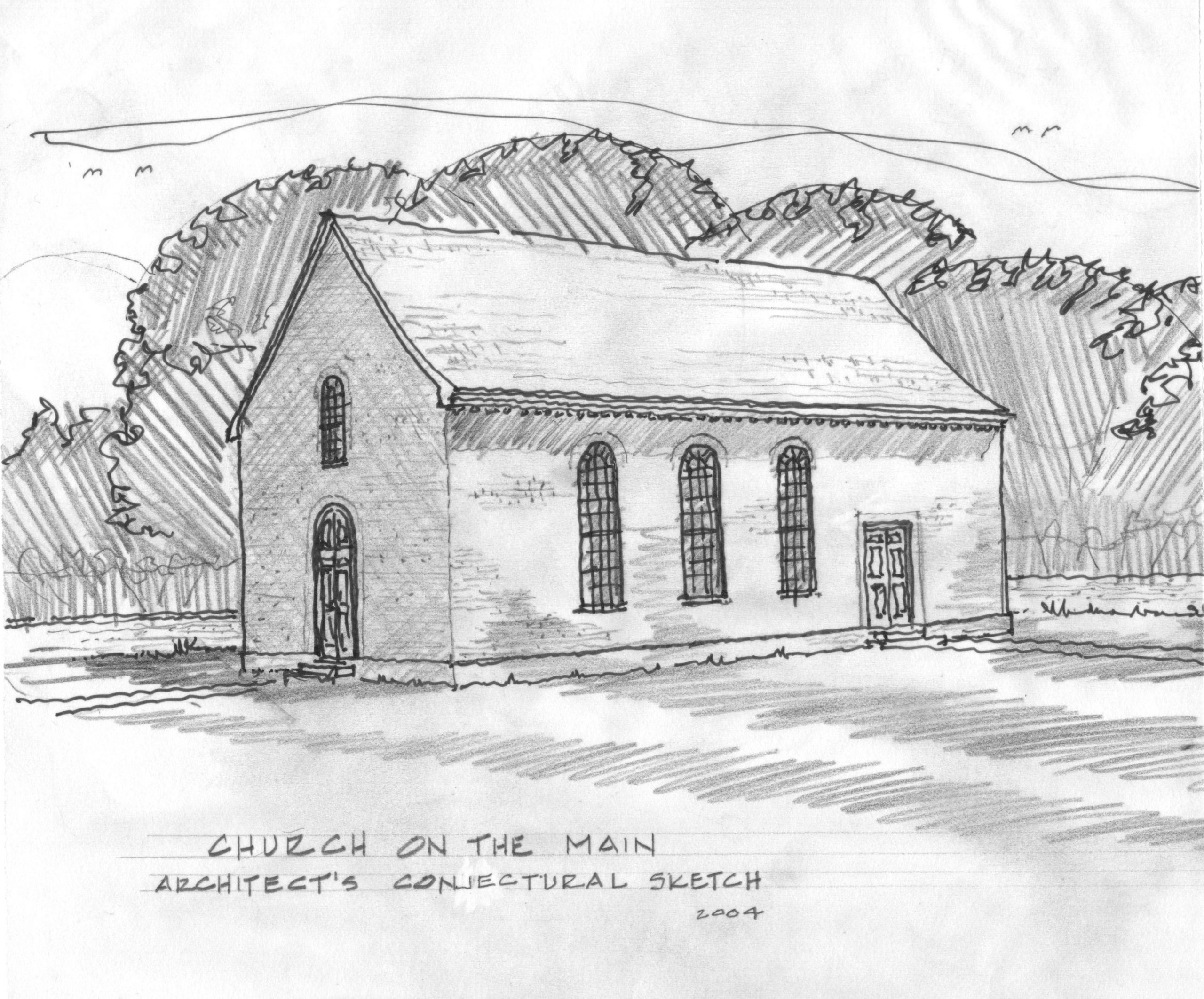 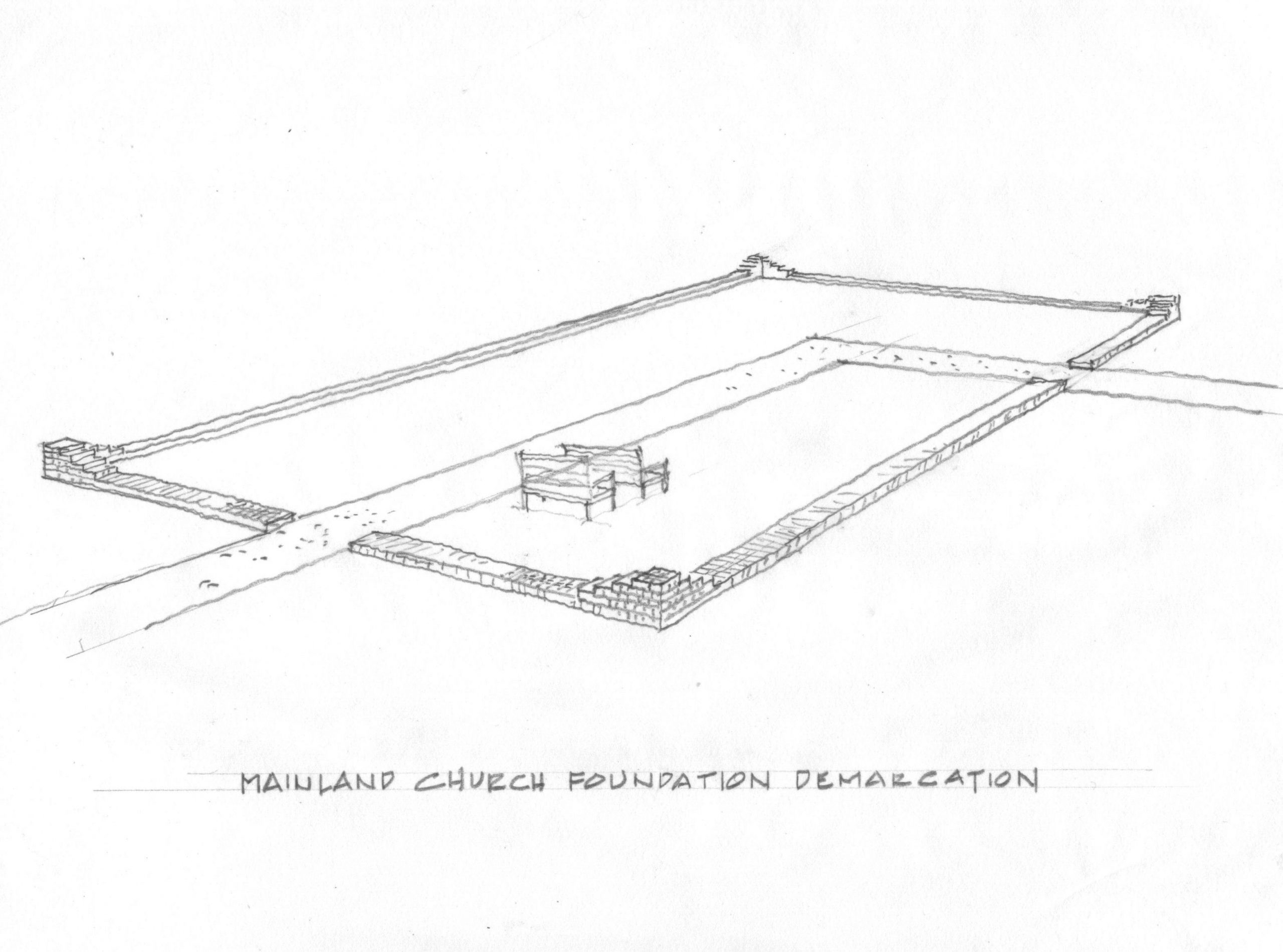