“I’d give somebody the house, but I’d want the dirt underneath of it.”

After a visit to Poplar Springs Farm it’s easy to see why Jim Talley and his wife Regina love their land. The beautiful 103-acre farm sits on Emmaus Church Road in historic New Kent. While we walked the land down the land, he stooped to the ground and scooped up a handful of soil. As the dirt ran through his fingers, he looked at it and remarked on how he farms the very same land that his great-great-grandfather did.

Jim’s great-great-grandfather Nathaniel C. Talley began working the land in the 1870s and Talleys have farmed Poplar Springs ever since. When his son James Crump grew up, he purchased a section of the land from Nathaniel and made his living. This practice of land ownership between multiple generations continues to modern times. Jim talks about the many lessons he learned while working the land with his father Clarence. He specifically highlights the process of working for his father to eventually farming with his father as a partner. Jim and Regina consulted their children throughout the process of placing the land easement and were very supported. Their son Ricky represents the sixth generation Talleys have lived on the farm. He joined with his parents to place his section of the farm, Oak Grove, under easement with Williamsburg Land Conservancy (WLC) as well.

Jim not only feels a connection to his family, but to a community in a different time. He walks out his front step and looks at the two neighboring farms, Cedar Grove and Soldier’s Rest. This vista has remained constant for over 150 years and Jim would hate to see that chance. Talley says that he’s been doing a little cheerleading for WLC and that he would like nothing better than to see his neighbors put their properties under easement.

While a land easement in perpetuity may seem long term, Jim believes it prevents an even more finite land use. One reason he and Regina sought out the WLC was to prevent their land from being developed for residential or commercial use. After foundations are laid and the land built on, the soil is no longer viable farmland. Having Poplar Springs under easement gives the Talleys peace of mind and flexibility. Now if they or their descendants need to sell the land, it is not a forgone conclusion that it will be developed. Jim likes this because it leaves open the possibility that somewhere down the line, a Talley may take an interest in their great-great-grandfather Jim and his property in New Kent. Because of the land easement, that history and the use of Poplar Springs Farm will not be lost.

The easement of Poplar Springs Farm preserves conservation values in addition to the historical significance. Three acres of wetlands are present on the property. This provides important habitat for rare and endangered species present in New Kent. Neighbors also highlight the benefit of the open space, saying it is a welcome splash of green along their commute to work. 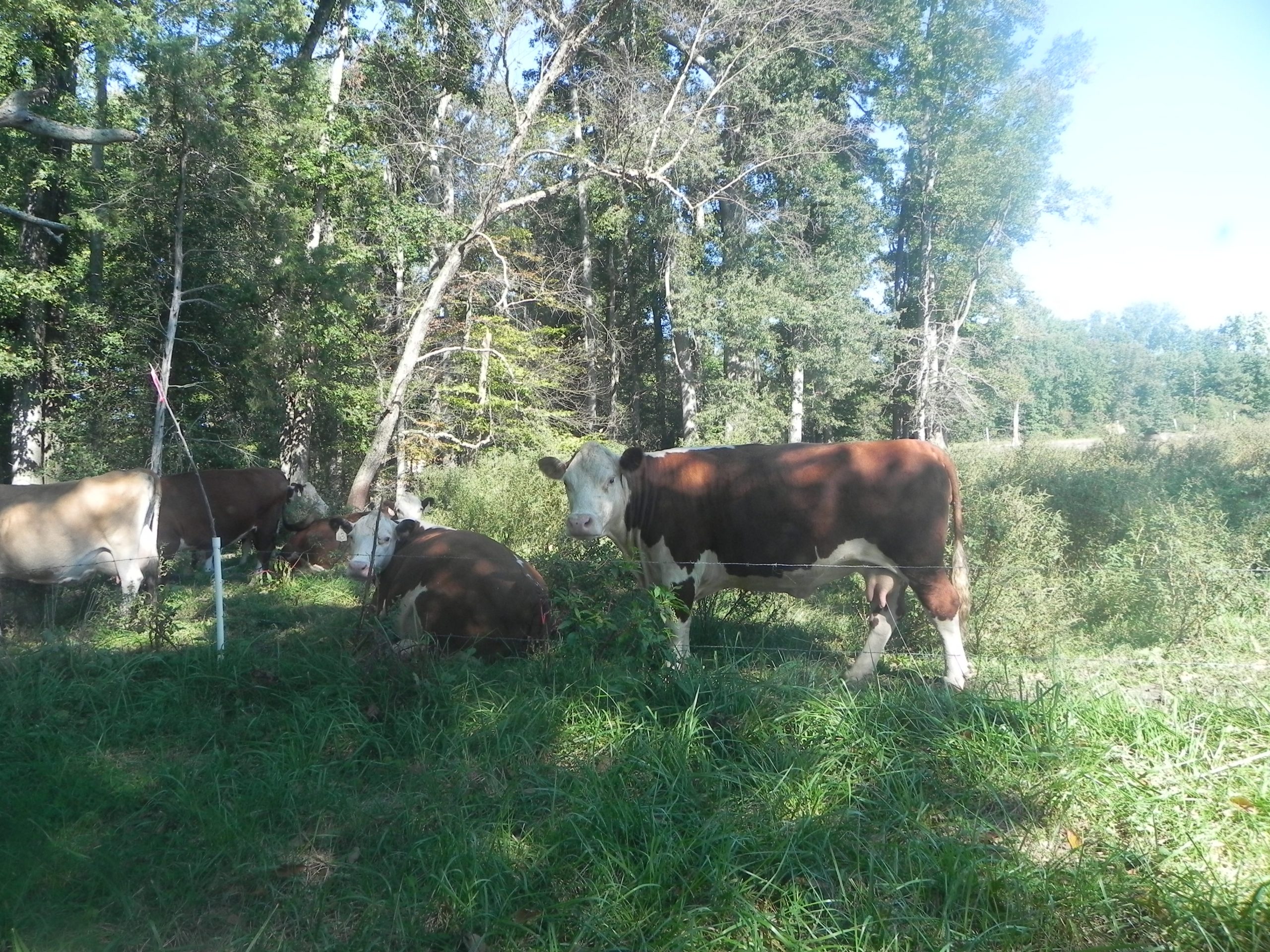