In November 2008, Uncle’s Neck, LLC, a partnership between Henry Stephens, Chris Phillips and Donald Hazelwood, donated a 190-acre conservation easement to the Williamsburg Land Conservancy as part of the development of their River’s Bend at Uncle’s Neck project, which is located off Forge Road in James City County. The donation of the easement was the result of over three years of work, and showcases how preservation and progress can work together.

Way before the project became a reality, Donald Hazelwood sat down with the Conservancy’s executive director and some of the Conservancy’s Board members to discuss how the land could be developed, while at the same time protect the natural resources that were abundant on the almost 400-acre parcel. While the property could have been sub-divided into over 110 units, River’s Bend at Uncle’s Neck will be a development of 35 lots, mostly waterfront property.

Key in the development of only 36 units was James City County’s waiver of the requirement for a central well system for the project. Allowing for individual wells (which does not create a greater draw on the aquifer) gave Uncle’s Neck LLC the financial ability to limit development and protect a major portion of the property.

Forge Road is designated as one of James City County’s Community Character Corridors, and the Uncle’s Neck LLC has taken that into consideration with their development. When you enter River’s Bend at Uncle’s Neck, the first lot will be situated approximately one-quarter of a mile into the property, thus keeping the scenic view intact as you travel on Forge Road.

The 190-acre parcel is protected into perpetuity and comes complete with a wildlife management area and future plan. All agree this is a wonderful example of how a developer, local government and a land trust can work together to protect land and help maintain the character of our special community, and hope it will be a model for what will be done in the future. 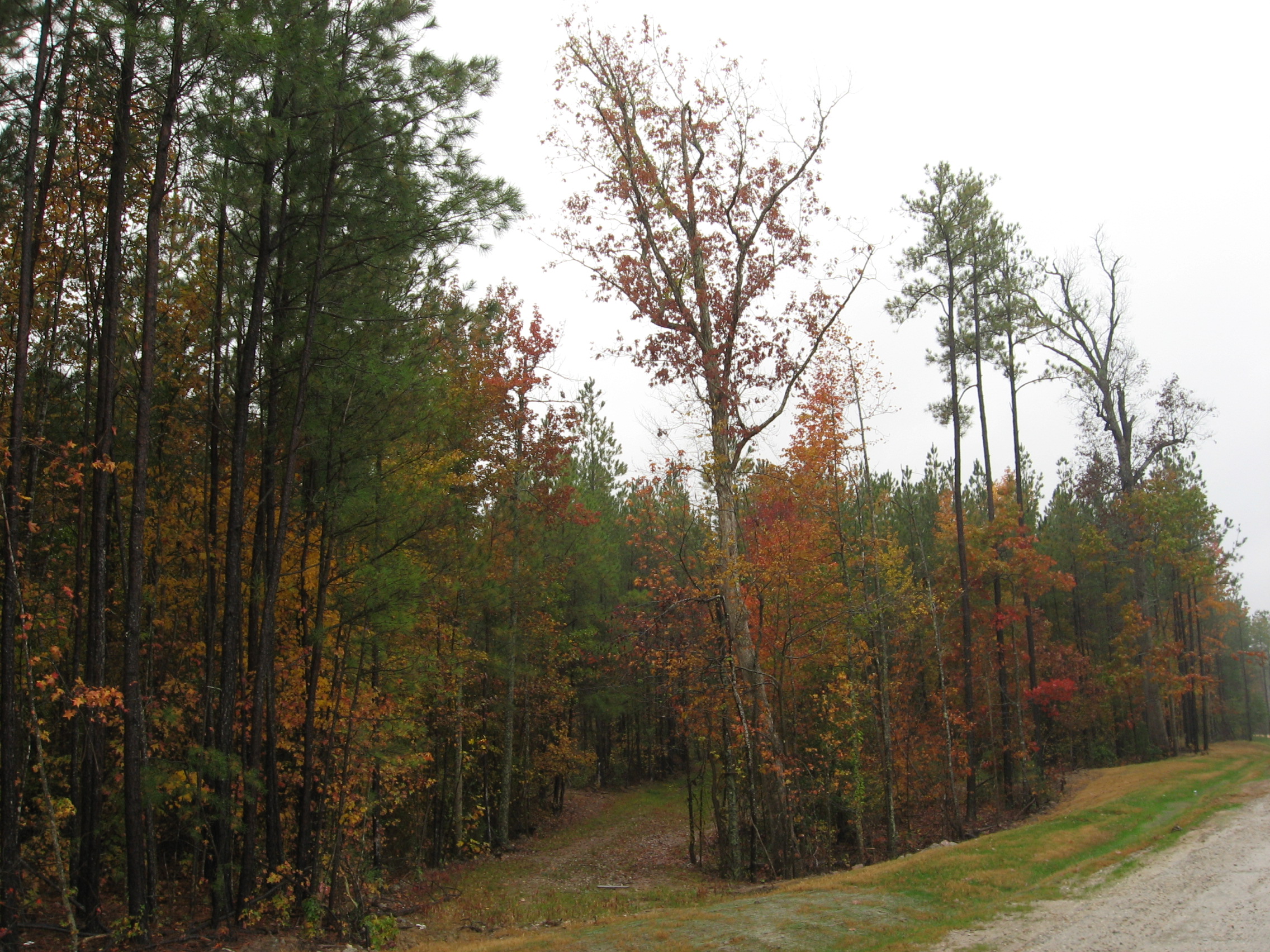