At the end of 2004, the Williamsburg Land Conservancy received a donated permanent conservation easement on 1621 acres of land from Ken McDermott, a Stonehouse developer. This stunning piece of land, known as the York River Preserve, contains approximately three miles of York River shoreline and runs between Ware Creek, the boundary between James City County and New Kent County, west to Philbates Creek. For a sense of perspective, the York River Preserve easement is slightly larger than the Governor’s Land community.

Mr. McDermott first viewed the York River Preserve from the water on a York River boat trip arranged by current Conservancy board member Mark Rinaldi. Mr. McDermott purchased the property with the long-term goal of protecting it. As he has said, “It is an important ecosystem. I believe in saving the Chesapeake Bay and saving waterfront property is a key part.”

The York River Preserve still remains the largest easement ever donated to the WLC. It was also the first WLC easement in New Kent County. 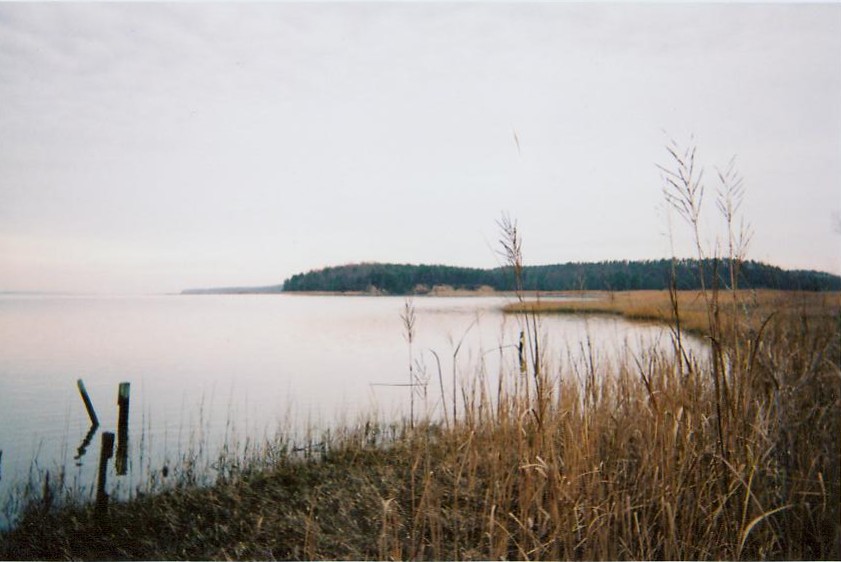